Živa Ploj Peršuh is the first-ever female conductor of the Slovenian National Theater Opera and Ballet Ljubljana, where she has firstly appeared by conducting Strauss’ Salome. After that, she was immediately re-invited to lead both opera and ballet productions.

Among these are the new ballet production HeartMeat, by awarded Slovenian choreographers Rosana Hribar and Gregor Luštek and the new ballet Cacti by Alexander Ekman. She continued with conducting the new production of Tchaikovsky’s Swan Lake and Verdi’s Otello in the same season. She next conducted Puccini’s Madama Butterfly and premiered the contemporary ballet Symphony of sorrowful songs with music by Gorecki as a homage to late theatre director Tomaž Pandur. In the season 2017/2018, she also led new Jeroen Verbruggen’s ballet Orphic Hymn (with music by Stravinsky: Orpheus, Bach/Saito: Chaconne, Webern: Fuga Ricercata) and premiered both Philip Glass’ opera La Belle et la bête and Mozart’s Don Giovanni. She also conducted the Swan Lake in Teatro Verdi in Trieste with great acclaim and has stepped in for the ballet Dr Zhivago with Brno Philharmonic. In the season 2020/2021 she is part of production I. Stravinsky: Oedipus Rex and is conducting Puccini’s Tosca. She is next expected to revive Tchaikovsky’s Jeanne d’Arc. In May 2022 she will conduct Eugene Onegin.

“The musical side of the production was under the direction Živa Ploj Peršuh, who put in a polished performance conducting the Orkester SNG Opera in balet Ljubljana. She produced an energetic reading which drove the narrative forward. Peršuh maintained an excellent control of the tempi and dynamics, which both reflected and created the changing nature of the drama, as it quickly moved from scene to scene, capturing the underlying pulse of the work. She was respectful to the singers’ needs and was also successful in exploiting the interesting orchestral textures of the score.” 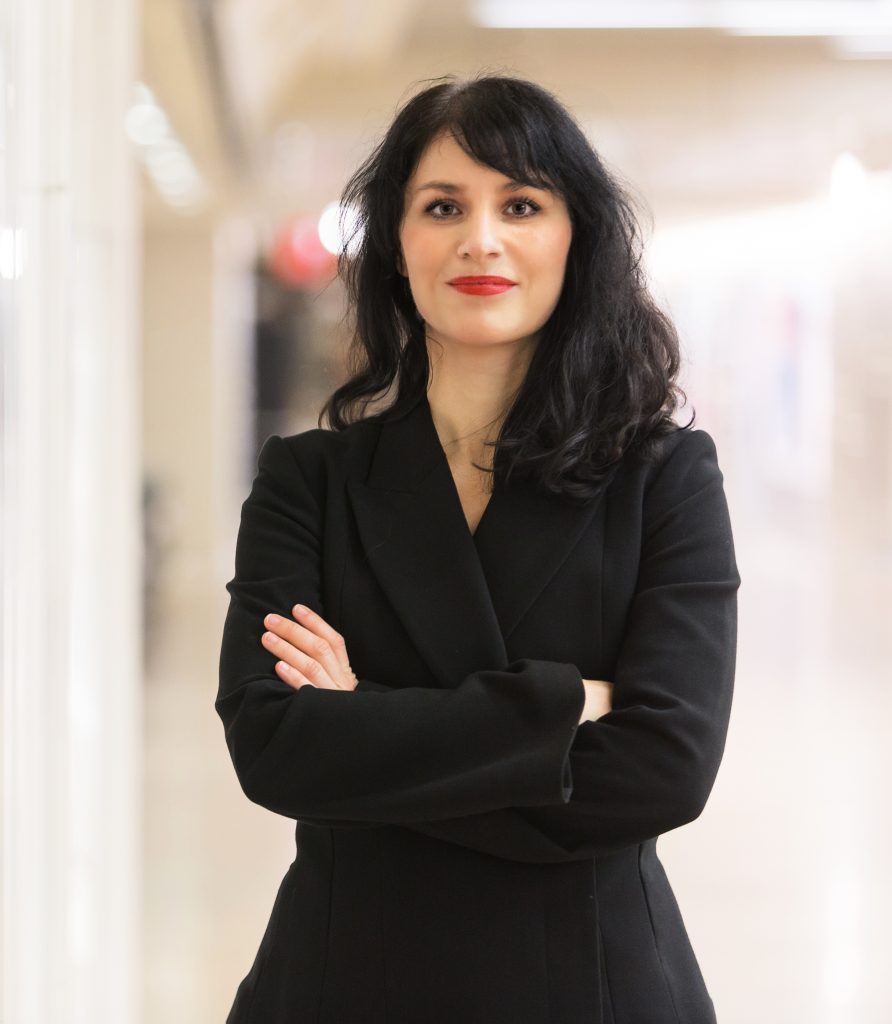